Their major touchpoint was the ineffectiveness of their paid media marketing agency which had produced sub-par results, far from where they needed to be.

Consequently, they were left with no choice but to shop around for a more advanced & experienced Paid Media agency that could produce for them, and that’s when they discovered Brandastic.

Highland reached out to Brandastic with the goal of improving paid media efforts and strengthening their metrics across the board.

We were able to take their previously ineffective paid media campaigns and completely turn it around. Over time, our client saw an over 90% Google Ads lead growth year over year and skyrocketed their conversion rates up nearly 160%.

Starting From the Ground Up

Highland Commercial Roofing needed a radical shift in its strategy, account build, and paid media efforts as a whole.

From the start, we were able to deep dive into their Google Ads account to identify the strengths and weaknesses of their build. 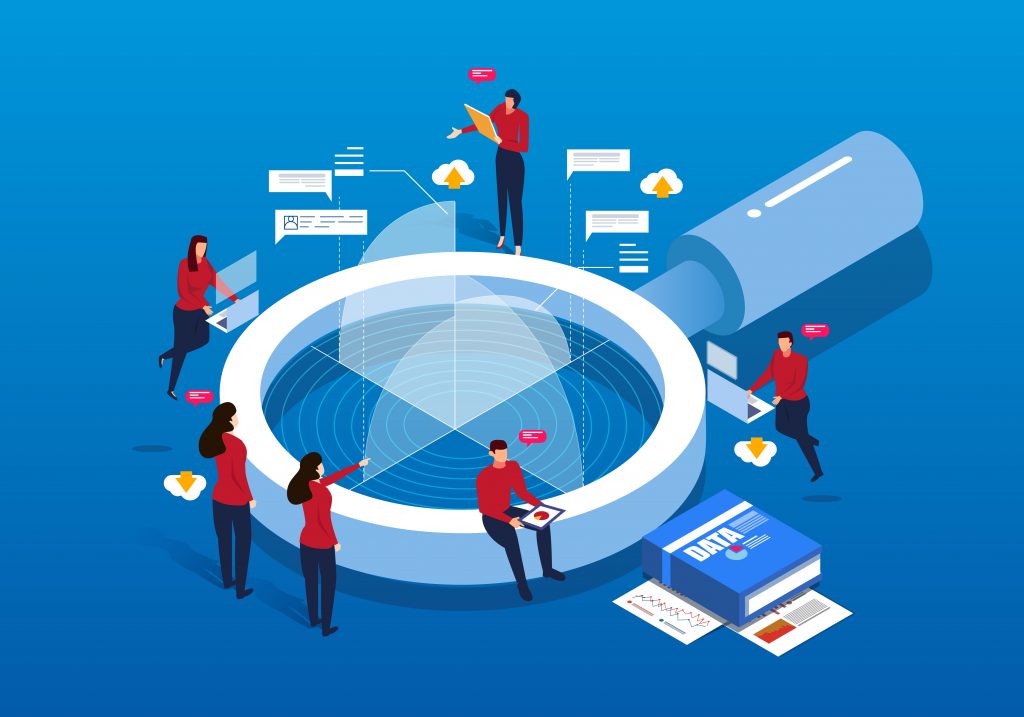 The results of the deep dive gave us a clear, holistic view of the account.

From our findings, we saw that Highland Commercial Roofing’s paid media strategy and the campaign was performing much lower than they hoped for.

The biggest takeaways were that their cost per lead was too high, their conversion rates were too low, and their growth rate was that of a snail’s pace.

The Brandastic team completed the new build and launched it in February of 2020, and the results have been nothing short of spectacular.

Comparing Feb 2020 – Sept 2020, even during the peak of the Covid-19 pandemic, Highland Commercial Roofing was at a 93% lead growth rate versus the same time the previous year.

Highland also experienced a 157% increase in their conversion rates.

One of the biggest impacts we made was significantly improving the account’s cost per lead.

Not only was Highland receiving more conversions, at a higher conversion rate to boot, they also saw their cost per lead decreased by 60% when compared to the same time the previous year.

These improvements allowed Highland to spend less money on each lead, but at the same time, get more leads in the process. That’s what we call a win-win.

As the U.S. deals with the COVID-19 pandemic and business closures and losses impact companies worldwide, the Brandastic Paid Media team was still able to deliver the success that Highland Commercial Roofing was looking for.

Highland Commercial Roofing continues to be a satisfied client of Brandastic. We look forward to continuing the business relationship that the previous agency was unable to maintain, and we can do the same for you.

If you’re looking to create similar paid media advertising results for your company, Brandastic is here to help. We have an experienced team of paid marketers to help create better visibility, more clicks, and more sales. Contact us today and see how we can Ignite Your Potential.